We provide a variety of services for both residential and commercial needs guaranteeing satisfaction as an experienced licensed and insured professional contractor.

A Sampling of our Services 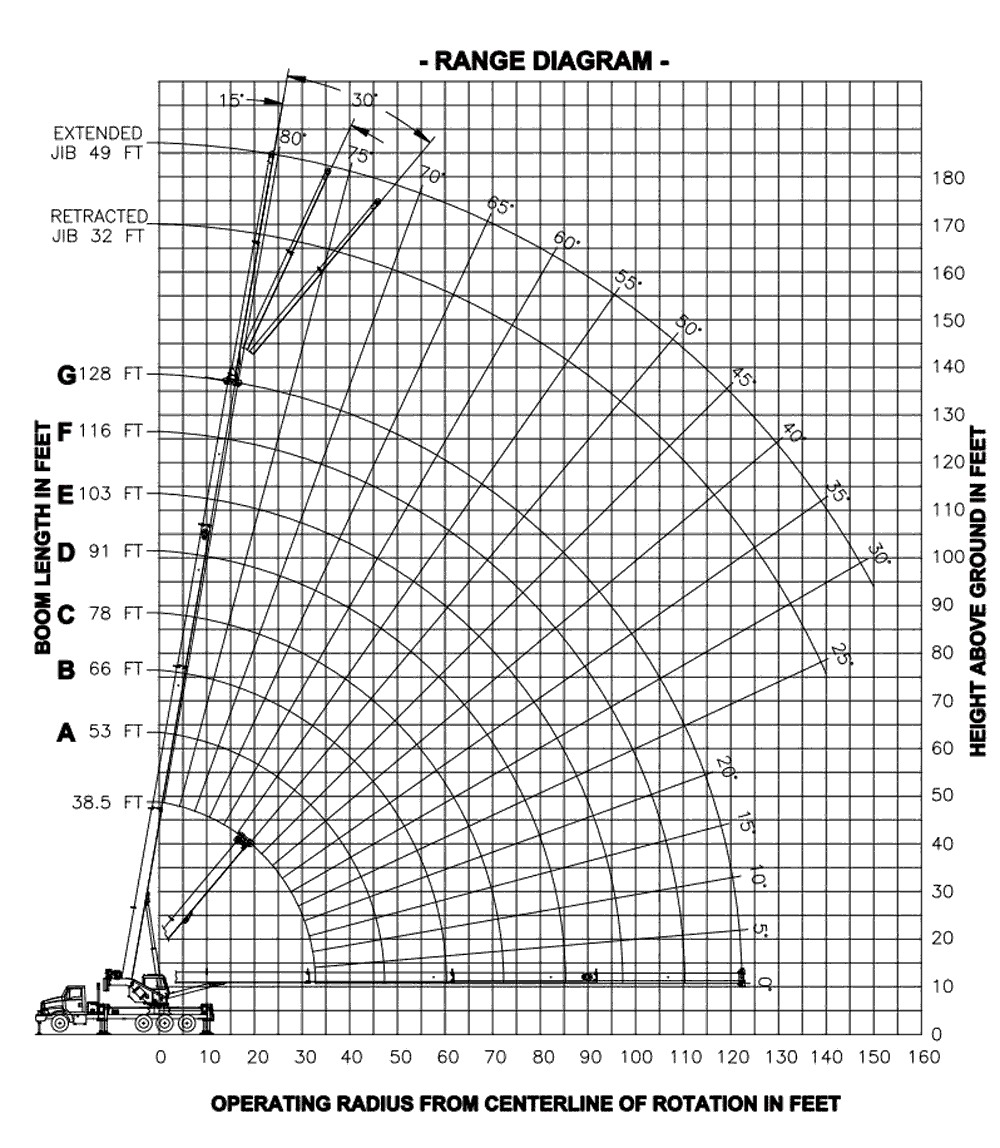 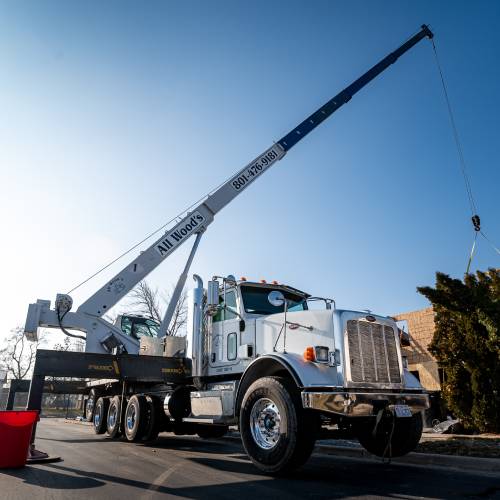 A Safer Way to Remove Trees

Large trees in close proximity to your home or other structures are particularly dangerous to remove using traditional methods. The sheer size of the tree increases the likelihood that irreversible damage will occur. Yet leaving a large tree that is damaged, diseased, or leaning is a significant threat to life and property. Fortunately, there is a safer way to remove trees.

What to Expect When You Choose Crane Tree Removal

We take safety seriously. Our experienced staff will examine your tree, the slope of the ground, how hard or soft the ground is, where nearby structures are located, and any other factors that will impact the tree’s removal. That way, our crane operators can be certain the crane is level and devise an appropriate removal plan.

When it’s time for the removal, the crane will be carefully set up and attached to the tree. Tension is applied, and the first cut is made. Each tree is different, so the number of cuts necessary to remove it will vary. After each cut, the crane will safely remove the pieces (or entire tree!) to a designated drop location. 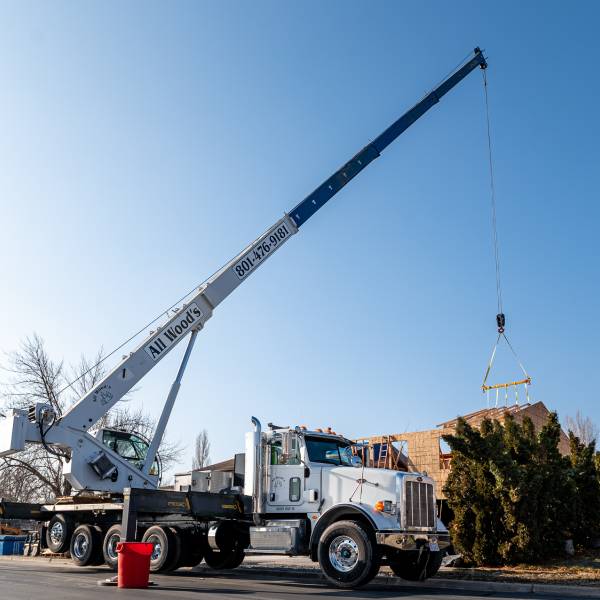 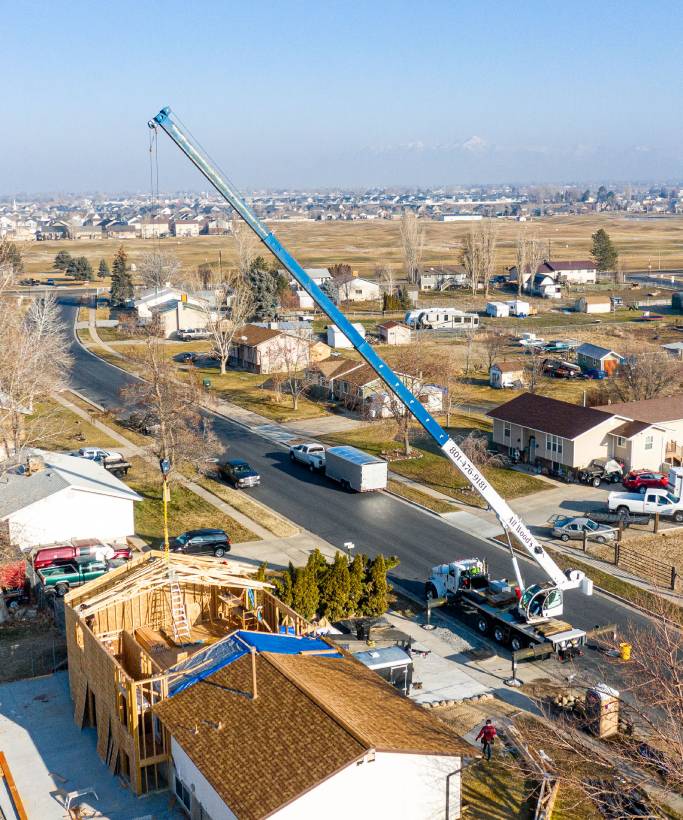 Crane tree removal comes with a host of benefits compared to traditional methods, including:

Cranes can safely remove trees that are difficult to access, are in close proximity to homes and power lines, or are structurally unsound. And because the process involves lifting the tree away rather than cutting and dropping, crane removal is safer than traditional methods.

Crane removal takes less time than other methods. While it does take time to carefully plan removal and stabilize the crane, the removal itself is much faster than with traditional methods.

Because crane removal is so much faster than using traditional methods, it’s also often the most cost-effective method. In addition to the inherent danger of removing large trees, their great size means that traditional removal methods would require a great deal of time, driving up labor costs. In contrast, crane removal saves time both during the removal itself and the cleanup after.

We Do More Than Trees

Our cranes are useful for more than just removing hazardous trees. Contractors and handymen in northern Utah take advantage of our crane services to assist with installing and removing new HVAC units, placing large construction materials, removing old hot tubs, and more. Give us a call to learn more about our professional crane services. And don’t forget to ask about our hourly rates!

Whether you have a large tree looming over your home, a damaged tree leaning toward your power lines, or have an unstable tree leaning on your house after a storm, you can trust All Wood’s Tree Service to quickly and safely remove it. Contact us today to discuss your needs.

Trust Your Tree to Us

If you have any wood work needs, simply call our 24 hour emergency number.